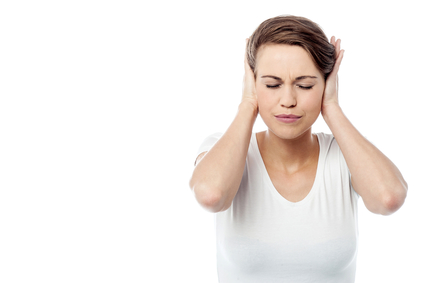 Don’t believe everything you hear, unless, that is, you want to make what you hear a reality in your life. I remembered this principle yesterday as I lay sprawled across the road.

“Self-fulfilling prophesy,” I grumbled as I thought of the young man in the bike store who had taught me how to use the new clips he’d installed on my bike.

“Everyone falls off at least once,” he said.

And sure enough, there I lay with a bruised elbow and knee.

“I wish he had never told me that,” I said as I picked myself up off the ground and examined myself for any serious damage.

Are You Influenced by Everything You Hear?

For years, I’ve believed that thoughts are creative in nature. I even searched for (and found) this principle in the Jewish mystical traditional and wrote about it.

The concept is pretty simple:

What you think is what you get.

Or what you focus on expands and becomes your reality. In many circles, this principle is called the Law of Attraction, deliberate creation or conscious creation—but these terms apply to instances when you try to create something desirable with your thoughts.

The opposite happens for many of us:

We unconsciously manifest undesirable things or events in our lives by focusing on them.

Worry provides a good example of this. And it was the case with my bike accident. The whole time I was riding, I had that bike-shop attendant’s words floating around in my head. And I let my focus on the possibility of falling—or, as he put it, the eventuality of falling—influence the result of my first ride with clips.

Do You Negate the Negative Messages?

I didn’t have to allow his words to affect me, however. I could have chosen to believe that not everyone falls and to focus on that fact. I could have negated his negative thought with my positive one and affirmed over and over again as I rode that I would have a pleasant and incident-free experience. But I had already accepted his word as truth. I believed them.

When he told me everyone falls off, I could have said, “That’s not true. Some people do not, I’m sure. You just don’t hear their stories. There’s nothing to tell.”

It’s not easy to negate the negativity that comes your way. It seeps in before you know it! But you can do it.

Pay attention to your thoughts for the next few weeks. Notice how often they revolve around comments you’ve heard…something you may not want to believe. And see if your constant focus on that negative outcome doesn’t bring it into your life eventually.

When someone tells you something you don’t want to believe or to create, negate it with a positive statement. You an even repeat it and add the words “until recently” to the end. For example, “Everyone falls off once…until recently (or until today or now).”

You are In Control of Your Mind 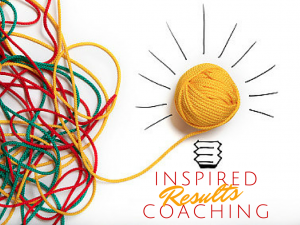 Our minds are like huge computers. Too often, we allow someone else to program them for us, and then those programs run in the background constantly…and we don’t even notice. The old negative messages we were given by parents, teachers, significant others, and even friends and siblings run our lives—if we let them. These are called negative thoughts and limiting beliefs.

But we don’t have to keep those old programs. We can replace them with newer, more desirable ones that help us achieve what we desire.

Just because you find yourself thinking or believing something, doesn’t mean it is true.

You don’t have to believe everything you think. Choose to believe something true and, in this way, reprogram your computer. Then notice the difference it makes in the results you achieve and in your life in general.

Learn to consciously filter the messages you receive so you create what you desire rather than what someone tells you is an inevitable reality.

5 thoughts on “Don’t Believe Everything You Hear”